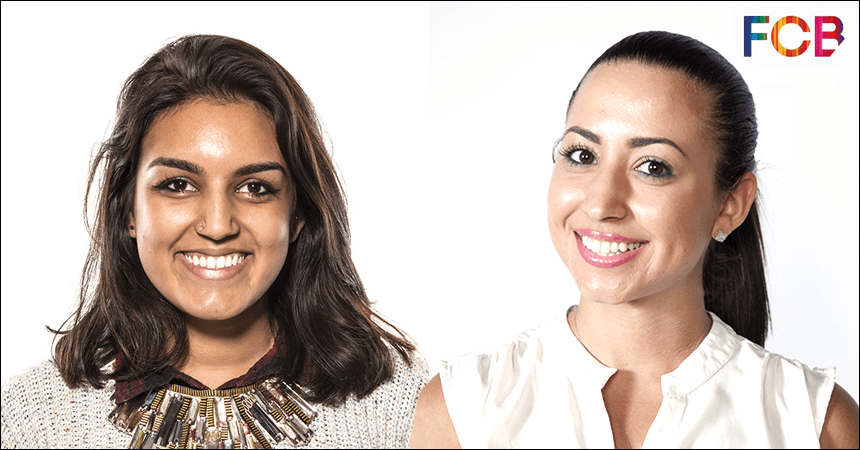 Miami Ad School’s placement program continues to bring grads and jobs together. Here are a few of the most recent hires and promotions.

The month of July has seen lots of graduates find jobs. Here’s a list of some of the latest Miami Ad School grads hired in the United States over the past few weeks:

But, it’s not only recent graduates landing their first jobs, a few of long-time grads moved up in the ad world too: 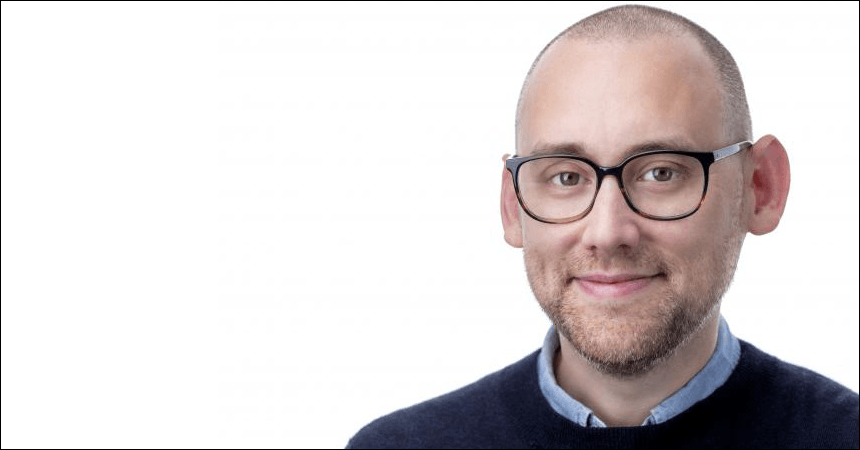 Menno Kluin, a 2005 graduate of Miami Ad School, is now the new Chief Creative Officer of 360i.

Many of the new hires met their future employers at one of Miami Ad School’s Portfolio Reviews. Some were hired as a result of impressive internship performances, some by teachers who knew they had spotted a student that was a “keeper.” Still, others found their opportunities with our Job Leads for Life program that provides graduates with hundreds of job postings every year—at all industry levels—throughout their careers.