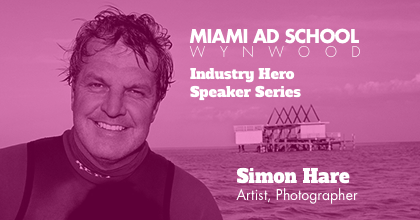 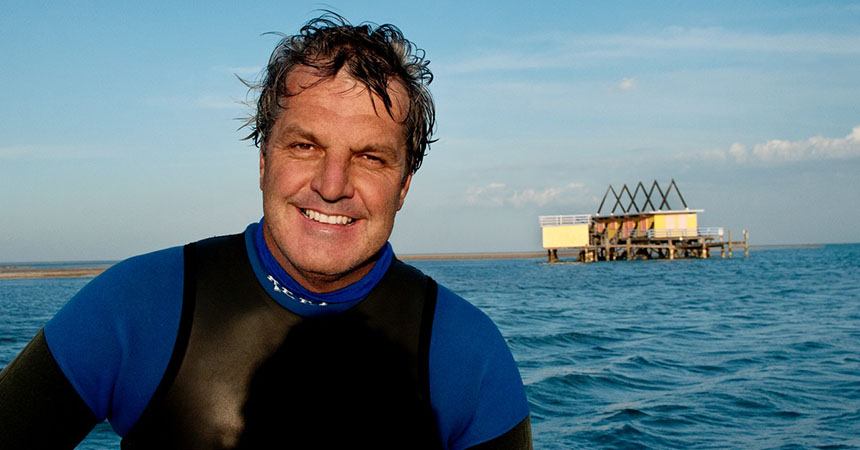 Simon Hare is both an artist and photographer. In his work and life, he is drawn to precise lines and strong forms. This graphic simplicity, and knack for spontaneity, is evident in the wide range of memorable images he has taken throughout his career.

His commercial work has appeared in top national magazines, including Architecture, Chef, In Style, Metropolis, People, Spin and Wallpaper. He regularly photographs high-profile restaurants, nightclubs, resorts, as well as local dignitaries and influential personalities. His fine art photography has been exhibited by The New World Symphony, Casa Casuarina (the former Versace Mansion in South Beach) for an Art Basel 2005 premier, and The Miami Museum of Science. He is working on a variety of exciting personal portrait projects involving South Florida residents and the ever-changing social climate of local neighborhoods. He often flies and photographs the unusual from way up high.

Simon was raised in Zimbabwe(1964) and Cape Town, South Africa, and has traveled extensively throughout the world. He prides himself on taking the “road less traveled” in life; he has taught diving, tended bar, worked as a steel rigger, and met his wife, Marina, on a ferryboat. He has always been challenged by the adventure, wonder, and freedom of these significant life experiences and passionately channels them into his creative work.

Simon is based on the East Coast.