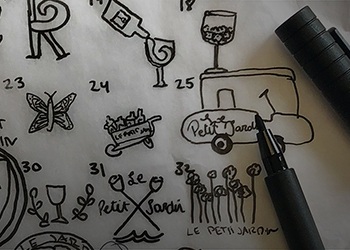 If you’re a designer, art director or photographer you also need to be a writer. Here’s why.

Whoever tells the best story wins

Below is an email from Hank Richardson, the school’s Director of Design, to to a group of students who were headed to the “farm” for a two-day writing retreat. He emphasized why writing is an important skill for all creative people to develop not just copywriters.

The farm, 120 year-old farm house in the Georgia mountains, was restored by the founders of Miami Ad School, Ron Pippa Seichrist. They host writing and photography workshops for the students. During breaks students can do woodworking, pottery and hike, explore waterfalls and feed cookies to the donkeys. 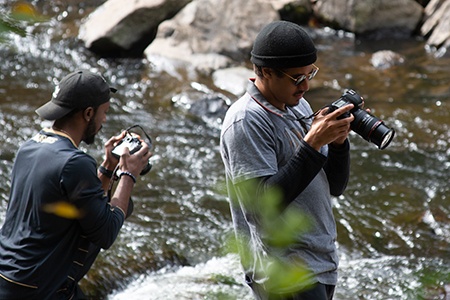 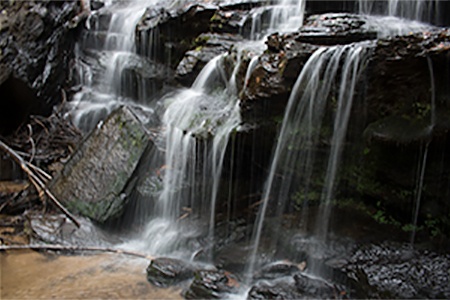 I was catching-up on belated emails this morning and just seeing Ron’s powerful note and idea about writing from earlier in the week. Wishing to support his thoughts on this aspect of your educations. His vision for you is your opportunity. Especially for those of you who are visual communicators — designers, photographers and art directors.

“I don’t know anything about grammar.”

“I have a copywriter friend who can help me out.”

“Why don’t I just greek the copy in?”

It’s clear there’s a certain fear of writing which looms large in many designers’ and art directors’ minds.

Anxiety is understandable. Often, designers and art directors think they’re just not trained, specifically, to write, and so are intimidated by the unknown. Sometimes it’s because designers and art directors believe there’s some strange, difficult mysticism within the creative writing process. Sometimes it’s just because they’re not interested in writing. Weak excuses, all. Designers and art directors are, before anything else, communicators—NATURAL storytellers who happen to use a visual medium to make messages heard. And writing is just another extension and aspect of communication, one that, when thoughtfully integrated with the visual, creates more powerful, more persuasive, more awesome— ultimately more successful communication. I’m excited for you. This two-day, intensive writing workshop is just what you need to be even better creatives. As Tom Peters, the business guru says, ”Whoever has the best story wins.”

Writing — and working with words in general — is a powerful means to an end, actually helping strengthen the process of design.

Also, as marketing transforms within our industries, designers, photographers and art directors will more and more often be called upon to write — or at least to be proficient enough to intelligently handle content, not just lay it out, organize, or make something.

Ron’s idea is to immerse you into an environment that’ll let you focus and to quote his sage counsel,”write your brains out with as little distraction as possible.” This is such a terrific idea! And the FARM is a nirvana — a place to be and practice.

Here’s more information on what it’s like to be anArt DirectorCopywriter,PhotographerorDesigner.
Ready to start your new career? Find outHow toApply. 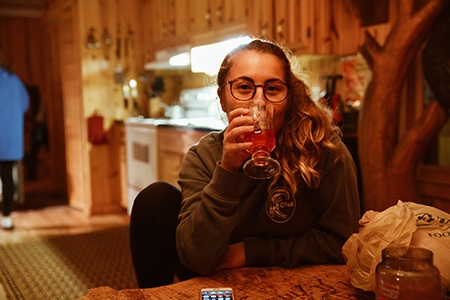 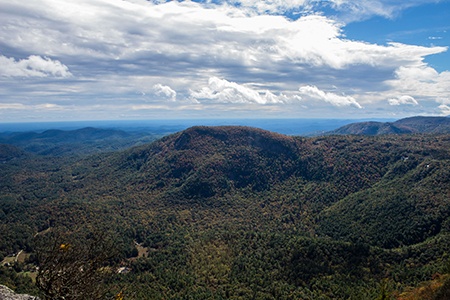