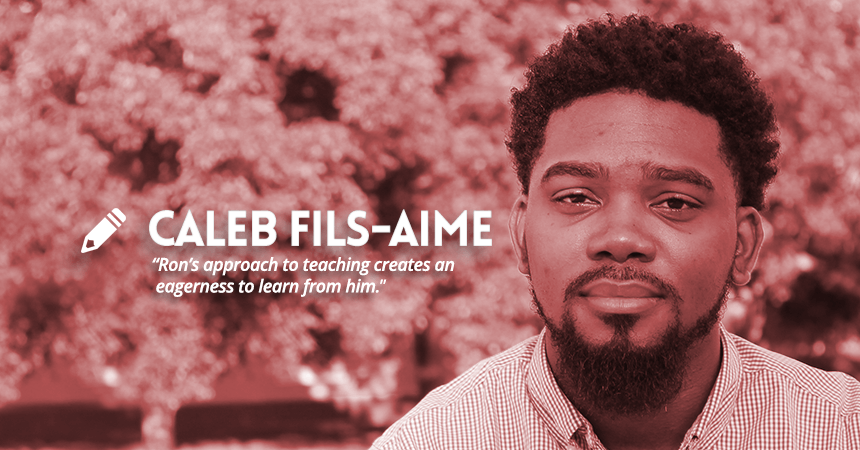 I guess I should’ve been pretty intimidated when I took my first writing class at Miami Ad School. My teacher was an art director, graphic designer, copywriter and creative director. He’s a prolific writer in his own right and a captivating storyteller. Not to mention, he happened to be the owner and founder of the school. Ron Seichrist. That alone would’ve been enough for me to be as nervous as Littlefinger on trial for murder and treason (word to Game of Thrones). But Ron is a delightful man. His approach to teaching creates an eagerness to learn from him.

Ron oozed intellect but was never braggadocious about what he knew. In fact, the smartest thing about him, in my opinion, is how simple his lessons were. The simplest lessons were the greatest lessons. And these words, I keep in my writing toolkit. But I’m willing to share.

These tips aren’t hard and fast rules in the writing blueprint but they are very valuable in making your writing better. They’ve surely helped me develop as a copywriter.

You can see some of Caleb’s work at his portfolio site.

You’ll learn many valuable lessons on the way to your creative career. Apply Now! or Learn How to Apply